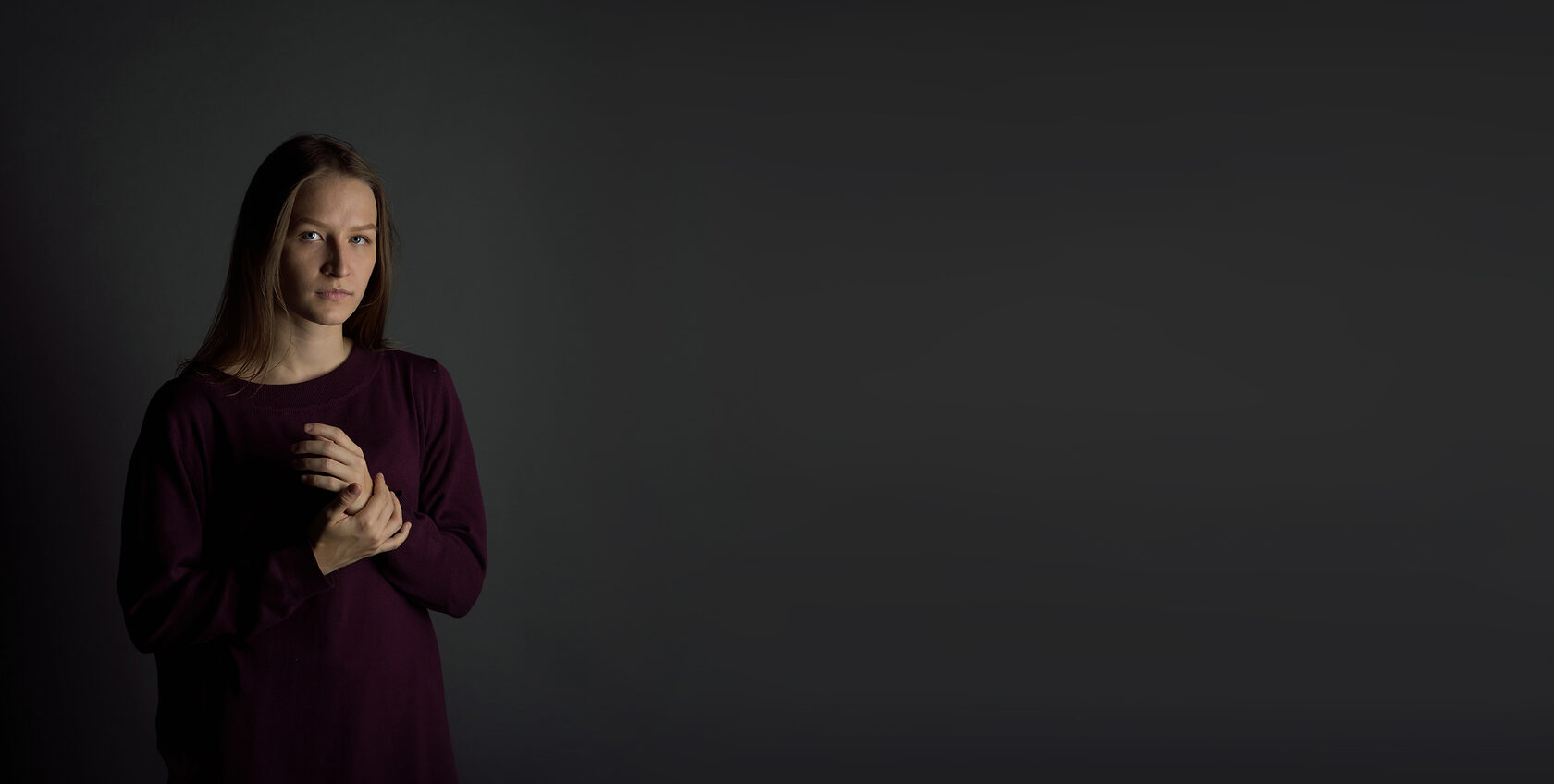 Marina Pereira - dancer, choreographer and teacher in the field of Contemporary Dance and of the movement philosophy of "Formless Arts".

She graduated from "Herzen Russian State Pedagogical University", the Institute of Music, Theater and Choreography, where she worked in depth to develop her abilities as a choreographer and performer.

Since 2016 Marina has immersed herself in the Play-Fight and Liquid Body practices. She began to actively study outside of Russia, which dramatically influenced her perception of the body and sense of herself in the world. The core of her teaching and research has become more focused on the principles of relaxation, falling and the force of gravity. Sensitivity to resistance and tension in the body became more present in the approach to practice and significantly altered the state and effect of the body-mind relationship.

Gradually, after several years of assisting Bruno Caverna (founder of the FA philosophy) at various festivals and camps around the world, she acquired the role of a senior member of the Formless Arts team, where she develops and supervises photo and video projects, as well as graphic design and website creation.

Marina currently lives in Brazil and she is developing her own online and offline improvisation development program called "Dissolution". 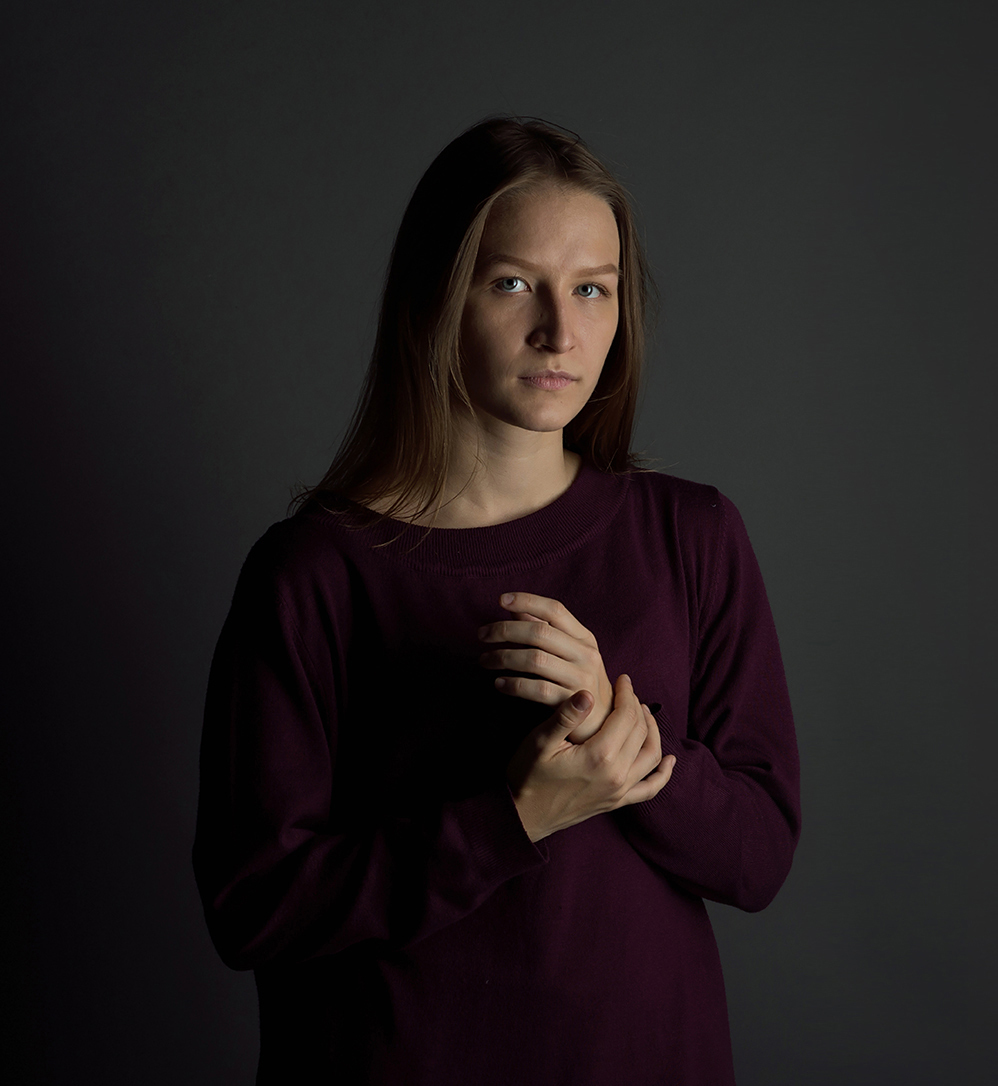